XXVIII.            When Jesus finally answers, he says “You will see the Son of Man sitting at the right hand of the Mighty One and coming on the clouds of heaven.” Why was this blasphemy to the high priest?

LIV.                     What will be the signs that accompany Jesus’ disciples? Is that a mandate for us, today? How have some Christians gotten into trouble my misinterpreting these passages?

Theme For The Year 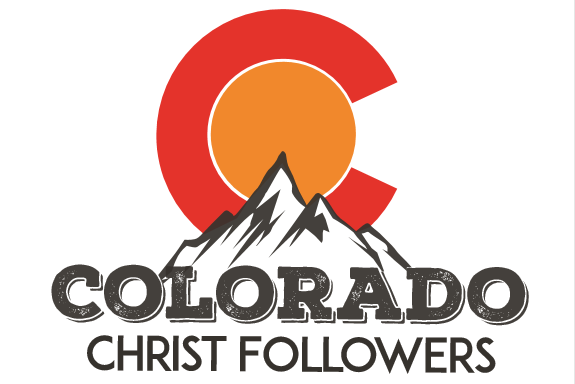